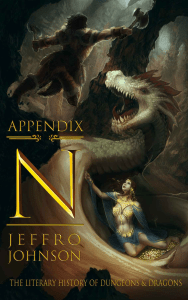 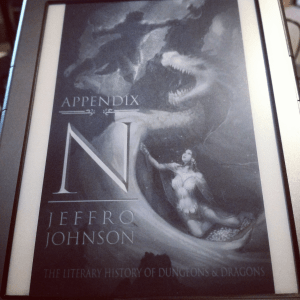 Duotrope.com is a free resource which lists writing markets. That is, if you have a piece of short fiction or non-fiction that you’d like to get published, Duotrope is an excellent resource for finding a potential publisher for your work. Users are also able to keep track of their submissions. This is handy if you are submitting multiple pieces to multiple markets. Duotrope also keeps lots of submissions statistics.

Unfortunately Duotrope announced today that, as of January 1st 2013, they will no longer be free. They plan on charging users $5 a month or $50 a year to use their service.

I can’t analyze this issue from Duotrope’s point of view. I don’t know how much their hosting costs are, who’s doing all the coding, how much work goes into their updating, etc. So if the site’s current donation business model is not maintainable, I can’t argue with that.

From a writer’s perspective, however, I am called to ask myself: Do I get enough out of this resource to justify paying $5 a month or $50 a year for it?

I mainly use Duotrope for finding speculative fiction markets. Before discovering Duotrope, I used Ralan.com for this. It’s not nearly as professional looking as Duotrope, but it’s kept well maintained and up-to-date.

Duotrope has a handy search feature. Useful, but not worth paying for. I can search through Ralan.com’s listing on my own.

Before I discovered Duotrope, I tracked my own submissions in a spreadsheet. Easy stuff. I don’t need to pay for an automated system to do that.

Duotrope lists some handy response statistics, including how many submissions were pending for a certain market, an acceptance ratio, and average response times. Interesting stats, but do I really need them? No. (After submitting to various markets for a few years, you naturally get a feel for who’s fast and who’s slow on your own anyway.)

Some writers on Facebook have argued, “Well, if you’re a serious writer, this is the cost of doing business.” I reject the notion that willingness to shell out money for resources of convenience determines whether or not you’re serious. Any writer who mentions seriousness with this issue is a snob. All writers who use Duotrope are serious.

So, like many other writers out there, I’ll most likely be returning to Ralan.com for my sff market listing needs.